I’m sure you are shocked that I left my”I’ve always done it this way before” comfort zone but I heard once somewhere “Change is as good as a rest” so I decided to try my hand at wet shaving with a safety razor,  I’ve seen so many younger men (Younger than me I mean) have picked up this older way performing their daily pursuit of hygiene and cleanliness I thought why the heck ow!  So many guys have told me “Get a straight razor!”  Sottybut that is no way in the world I will ever be brave enough to use one of those.  Having my throat cut from ear to ear isn’t the way I want to start the day!

First I will say this isn’t my first time using a safety razor.  My first attempt at shaving was with my father’s safety razor when I was two years old.  I had seen “Dad shave and I guess I thought “I want to be like Daddy.”  My mother used to tell the story of how I pulled a stool up to the bathroom sink and when she came in the room she said I was covered in shaving cream wearing nothing but a big smile and a steady stream of blood trailing down my cheek.  (I still have a scar on my cheek from that event.  After this time I was given a bladeless razor to play with.)

As I grew up the disposable razors got better and I began to use one of them.  They were cheap and easy to use and they did the job,  I used one of them until around 1995 when I discovered Gillette’s Mach 3.

To me, the Mach 3 was the ultimate.  It gave me a close shave, didn’t clog up with whiskers like the cheap throw away disposables and the heads were easy to find. They were expensive but I thought “Hey! You got to pay for quality!”  So for two and a half decades I pretty much stuck with the old tried and true, Once or twice I tried other razors but nothing compared to the Mach 3.

The last few months I have grown curious about razors and shaving soaps so I have been trolling Facebook groups and watching Youtube videos and I decided to take the plunge.

a brand new safety razor, several shaving soaps, and some blades. “Now is the time, ” I thought.

I spent the morning watching shaving videos, how to put the blade into my new razor, how to lather using shaving soap…etc and in the afternoon I began the process of starting my new shaving life.  I sat things up like the men did in the video and I disassembled my razor to place the blade into the device and start shaving.

I removed the razor blade from the package without incident.  I even managed to insert the blade into the razor as the man did in one of the videos I watched. His proses went smoothly.  Me, not so much.  Everything went fine until I tried the tread the handle back onto the razor head.

According to the video, I watched my new razor is a “Three piece” which means the head is in two pieces and the handle is the third.  After about 20 minutes of searing and using words that would have made George Carlin rethink the seven dirty words, you can’t say on television (I might have invented several new ones) I put down my new antagonist and decided to take my shower.

I got out of the shower and began trying to thread the three pieces together again.  No luck.  So I decided to use my Mach 3 one last time until I can figure out how this all comes together.  I decided I was going to try out one of my shaving soaps.

I smelled all the soaps to see which one I liked best and to start the process.  The bars of soap I tried wetting the sample soap I was given (Man it smells good) I took my wetted shaving rush and began to attempt the butter pat sample wet and began to build a lather.  It didn’t work as well as I hoped but I can see if I continue to practice this art I can see where I might be able to master the task.

At first I was a bit disappointed my first attempt didn’t go as well as I hoped but like the late artist Prince said in his song Rasberry beret  “They say the first time ain’t the greatest” (I don’t think we were talking shaving but the point is the same) I began to think rarely does anything go well the first time.  What makes you a failure is if it makes you quit.

I am going to continue to try and master this new skill…or grow a beard.

Originally posted on my Masonic homepage Upon The Square in 2018

The Meet Act and Part podcast 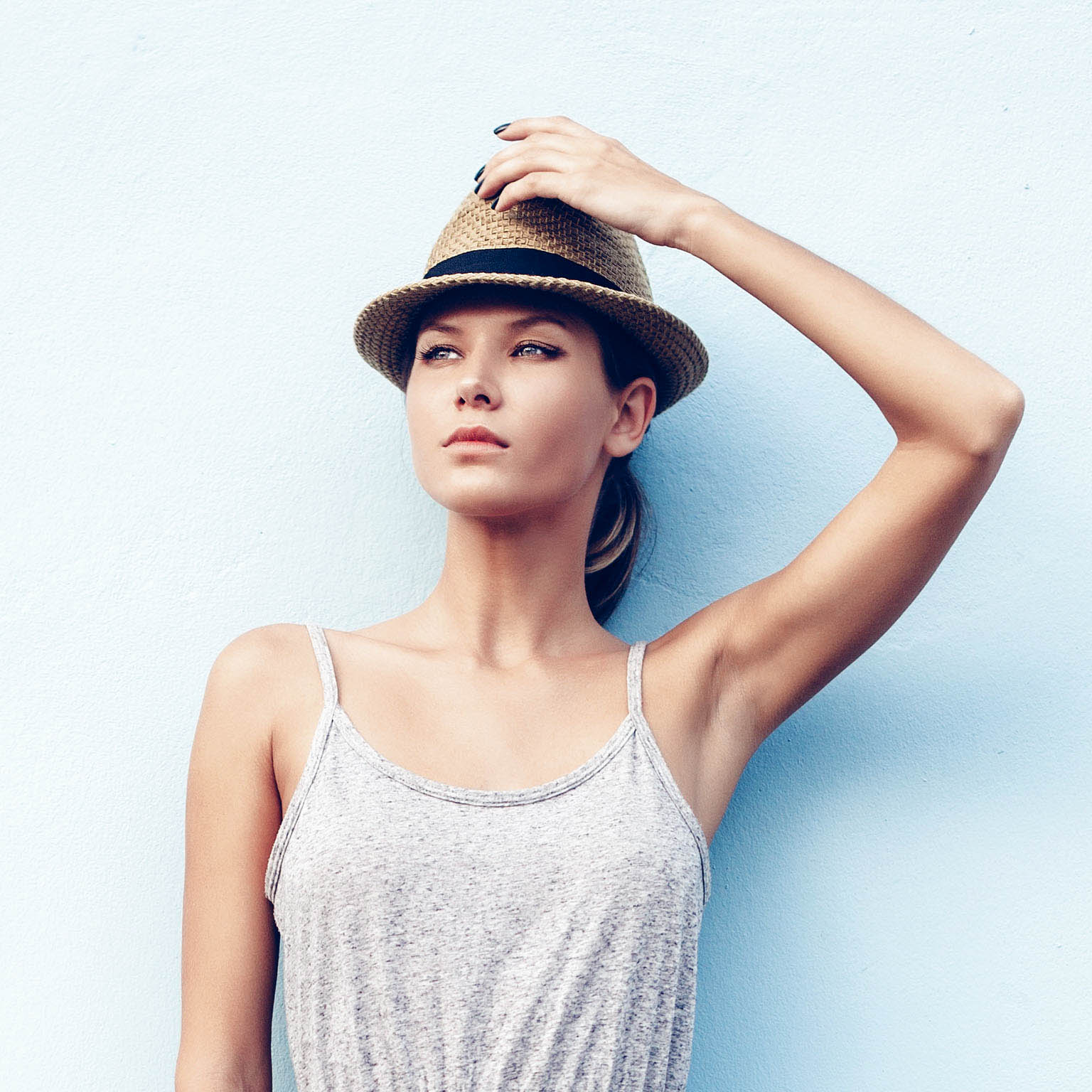 Hello. I am a freelance writer. I live in a small town somewhere in the world. I write about design and biking. 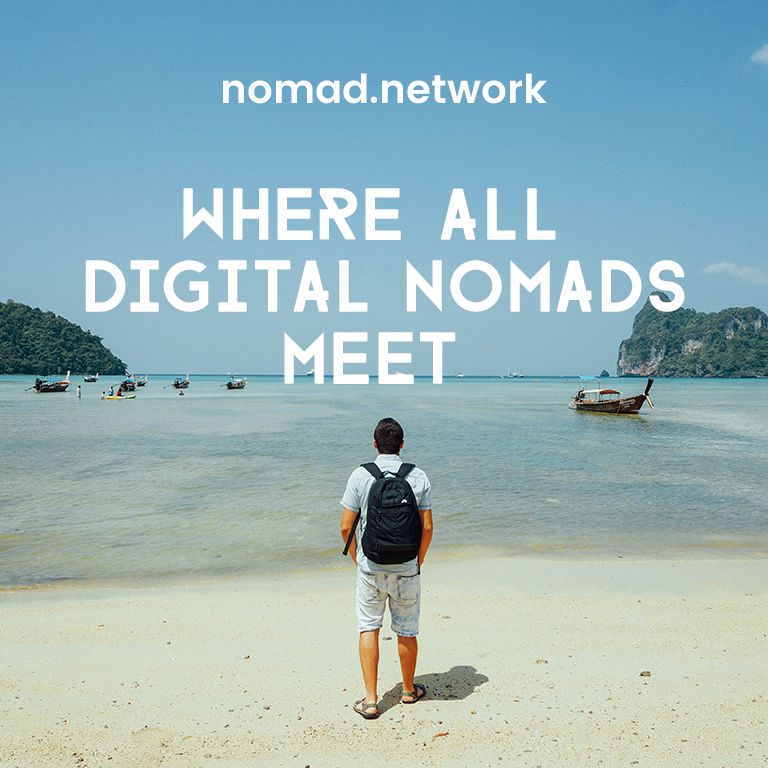